The yields on long dated U.S. Treasury paper rose substantially this week. But the real story is that the two-year Treasury note known as US2YT=RR went up to a level it hasn’t seen since November 2007. The reason for the rise in US Treasury bonds was that following guidance from the Bank of England and the European Central Bank, along with continuing actions from the Federal Reserve, most investors are now working on the assumption that monetary policy will be tightened by the major central banks.

Money continues to flood into equities

Wall Street has three major indexes: the Dow Jones industrial average (DJI A), The Standard and Poor’s 500 (SPX) and the technology-weighted NASDAQ composite. Yesterday, all three of these closed at record highs. One of the underlying reasons for the strong rises were robust earnings from International Business Machines Corp (IBM). IBM is listed in the Dow Jones and it helped that index to finish above 23,000, the first time ever that it has closed this high and therefore a major milestone.

Many commentators have been puzzled that investors continue to buy equities, however Ian Winer, the head of equities at Wedbush Securities, when quoted by Reuters yesterday, explained that the current investor mindset was that alternatives to equities were not available. People had to put their money into investments and therefore they were continuing to pour money into the stock market.

There is also a global survey of stocks run by MSCI, known as MIWD00000PUS. This rose 0.15%. As well as investor expectations that monetary policy will be gradually tightened, investors also took into account the strength of the global economy. Partly, they are anticipating signals from the European Central Bank that it will begin to reduce its bond-buying programme. Paul Christopher, head global market strategist at Wells Fargo Investment Institute, commented that this could be compared to reducing the pressure on the accelerator, without putting the brakes on.

The fact that the yield on U.S. Treasury bonds rose significantly, provided support for the dollar. However, when compared to six major world currencies it actually went from showing a small gain to showing a small decline in late trading.

The DXY dollar index went down 0.08%, in contrast to the euro which rose to $1.1792, a rise of 0.22%. There may have been some technical resistance at work as far as the dollar index is concerned. This seemed to manifest itself at about the level of 93.80. This resistance may restrain the dollar’s rise, in the near future at least. Eric Viloria, of Wells Fargo Securities is reported as saying that the general outlook is for consolidation in values for the US dollar.

Over the last three weeks, Brent oil prices have been extremely robust, reaching a high on Wednesday. This price rise appears to have been prompted by an unexpected decline in US oil refining runs and equally, a surprising increase in diesel and gasoline inventories. However in the commodity markets, prices for Brent oil retreated. 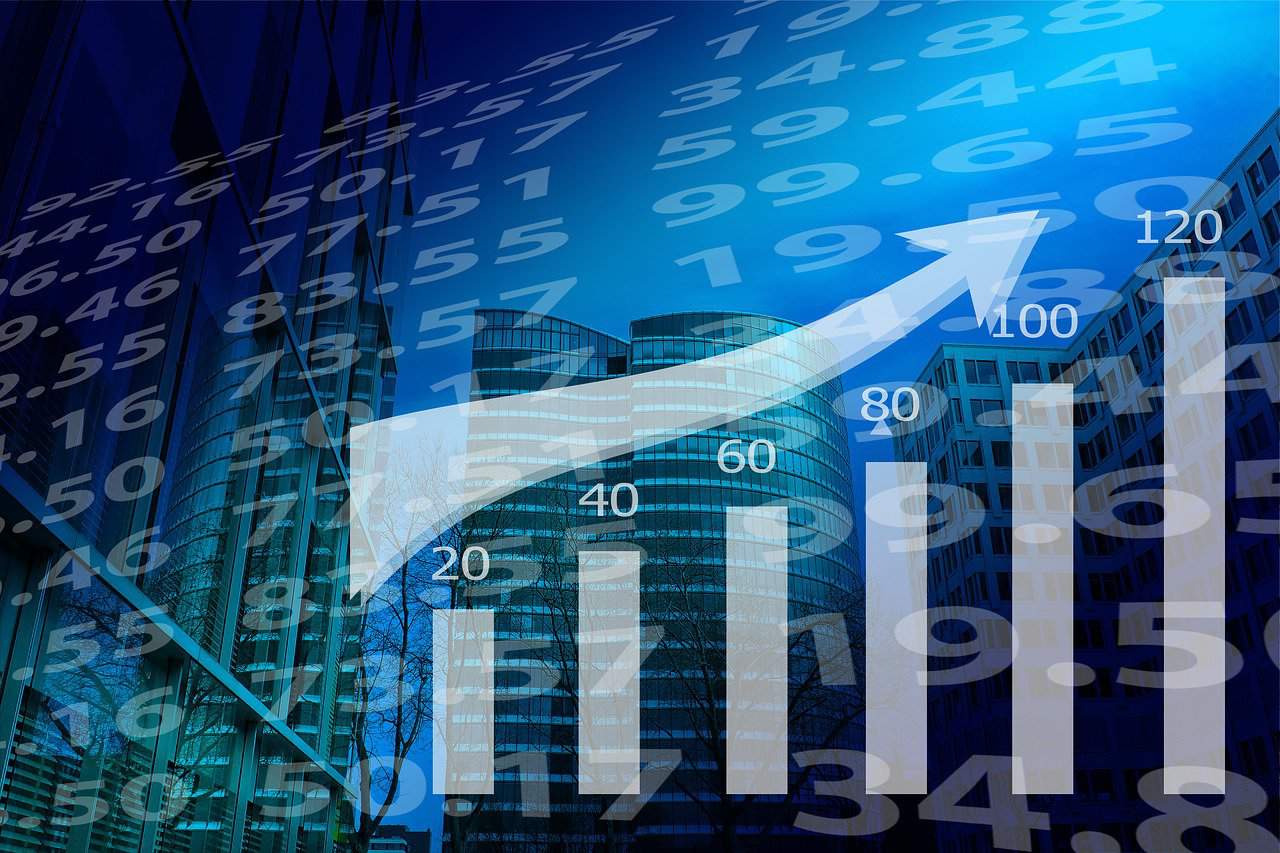 Risk appetite appeared to be somewhat increased, because gold, a traditional investment safe haven, was down for the third trading session in a row. In fact spot gold prices (XAU=) were down as far as $1280.90 per ounce, a fall of 0.3%.

For up to the minute market information, and easy to use trading accounts, go to a reputable online trading platform such as CMC Markets.