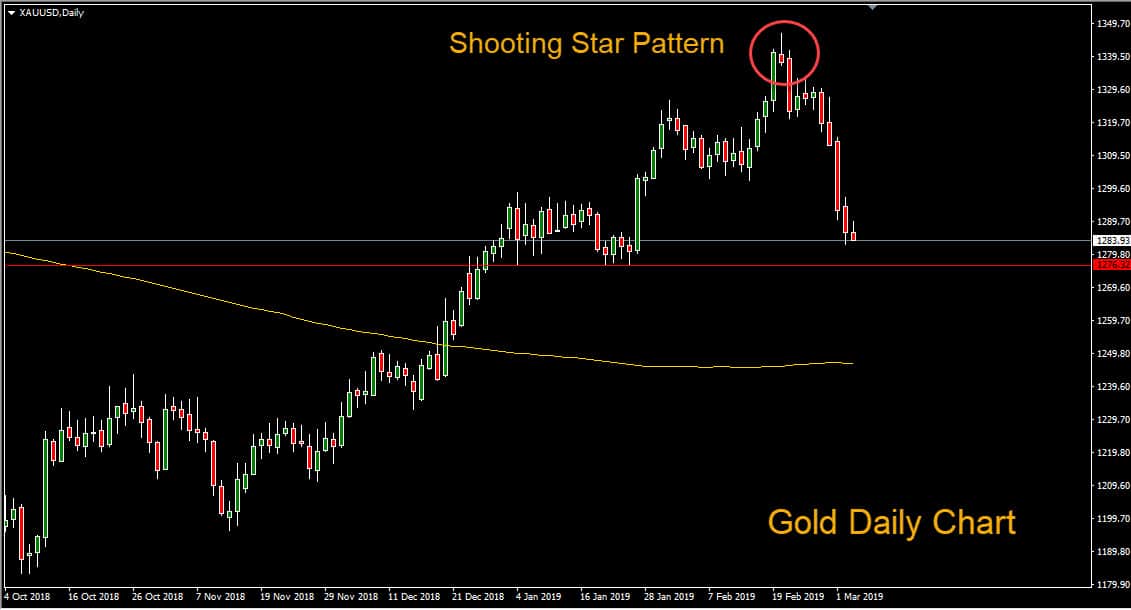 Selling momentum in gold slowed in early Tuesday trading, but the yellow metal remains close to the five-week low reached on Monday.

Secretary of State Mike Pompeo said on Monday that the eight-month-long trade war with China could end within weeks, dampening demand for safe-haven assets such as gold. Meanwhile, uncertainties such as Brexit still loom.

Looking at the daily chart above we can see that gold still remains well above the 200 period simple moving average and that the recent down move starting on February 20th was ushered in by a shooting star bearish reversal pattern. 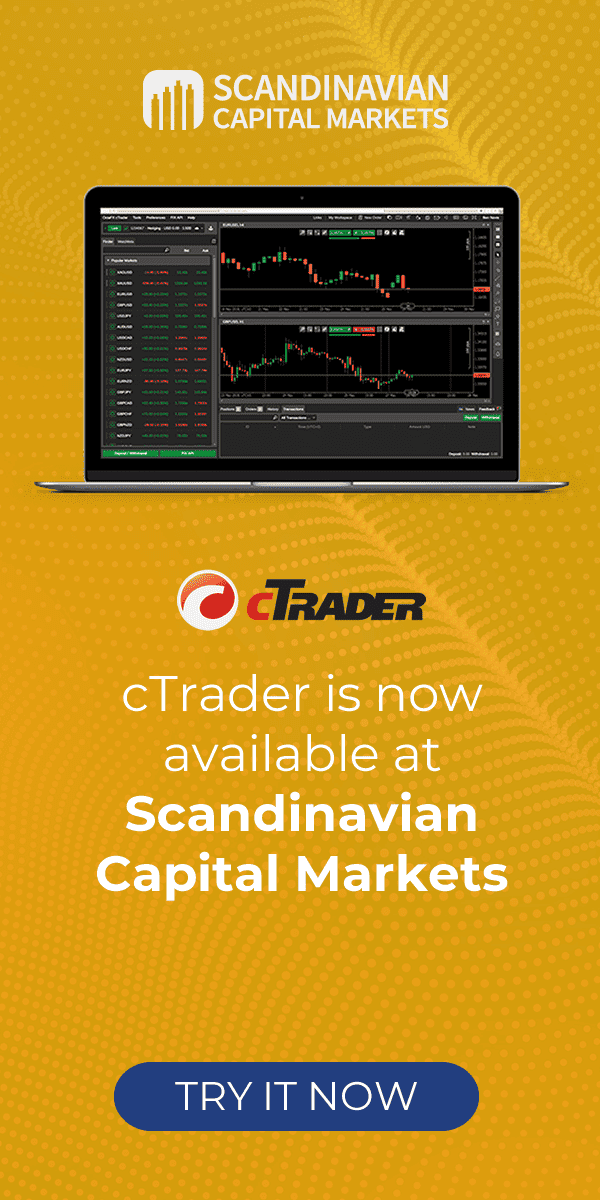